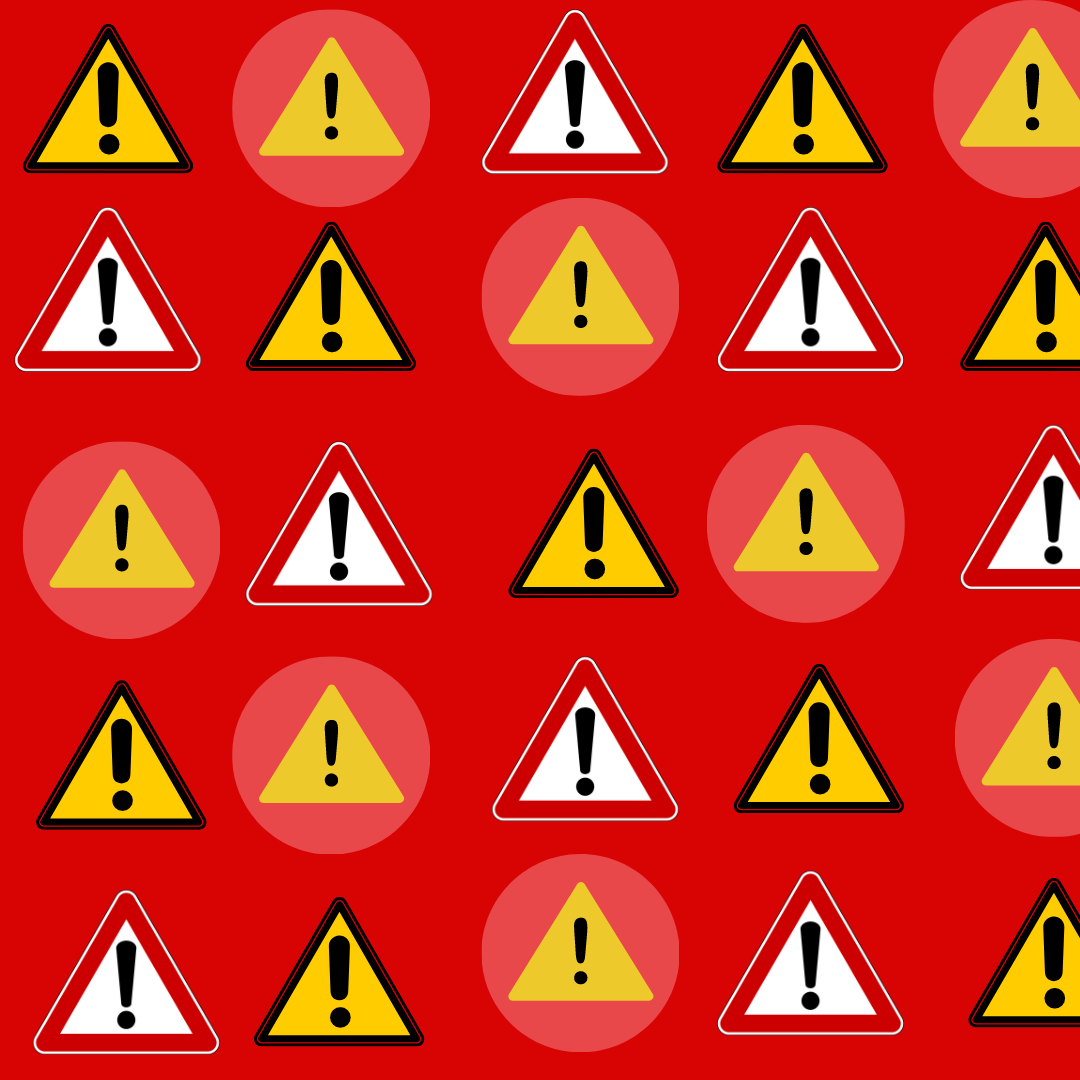 Signs of dyslexia usually become more obvious when children start school and begin to focus on reading and writing. Here are ten of the most common warning signs:

The output of the information becomes muddled.

Words and letters are often jumbled in the mind.

Difficulty remembering a sequence of numbers is a sure sign of dyslexia.

A homophone sounds the same as another word but is spelled differently.

They are a nightmare for those with dyslexia who usually have a poor memory for how a word looks and quickly learn to rely upon the strategy of learning to spell a word by building it phonetically. This doesn’t work for homophones.

7. Do you know the alphabet….backwards?!

Dyslexia causes difficulty recalling sequences accurately so it is very likely that learning the alphabet will be problematic.

Using songs and rhyme often helps but the real giveaway is whether they can say it backwards – a nearly impossible task for those with dyslexia!

Dyslexia is also likely to cause problems learning the names and sounds of letters.

8. Mixing up left and right

It has become a cliché but its true that many with dyslexia cannot learn to automatically remember left and right. They have to stop and think about it.

9. Can’t remember what you’ve been told

A sure sign is a difficulty carrying out a sequence of directions.
“Get out your book. Turn to page 23. Read three pages.”
Someone with dyslexia might only remember one of these things and have to ask again.

This is the ability to recognise individual sounds (phonemes) and work with phonemes to create new words.

Children with dyslexia who have been taught phonics can often learn to say the individual sounds but not blend them together. They can’t hold the sequence of sounds in their head for long enough. They might just panic and guess wildly.

If you have any worries that your child may be Dyslexic or have Dyslexic tendencies, please feel free to speak to us and we’ll be able to give you help, advice and support. You can also find out more about our Dyslexia program Cellfield here.

Whether your child needs help with English, maths, an 11+ exam or their dyslexia, we're the solution for you. We've helped hundreds of students reach new academic heights through our expert tutoring. To get started, book your free assessment today.